There is a “Whitsunday Paradise” awaiting to be discovered by no one but you!

In the midst of the Whitsundays and only 19 km from Airlie Beach, Containing exquisitely appointed accommodation for up to 18 guests, offering over 100 km of roads to be explored, providing a private lake to be water-skied and fished on, waterfalls and picnic huts and more surrounded by 50,000 acres of uninterrupted and untracked national parkland.

Paradise Cove Villa offers lush tropical rainforest with the national park on both sides of the cove. The property has the luxury of no neighbours so you can explore in your own time and reconnect with mother nature. Fringed by white sand and towering coconut palms, the property offers private villas and stunning bathhouses rooms. The décor and furniture have been inspired by exotic African heritage with silks and tiles from India.

The open bathhouse situated in the middle of the property won Top #9 bath house in the World and is available to use for each guest. You might be lucky enough to witness wallaby’s feeding, dingo’s hunting, bush turkeys digging and bush pigs playing. There are also plenty of free activities to keep you entertained. These include paddle boarding, kayaking, relaxing in hammocks with a book, toasting marshmallows on the fire pit, tennis court, basketball net, football and table tennis.

Paradise Cove Whitsundays has a fascinating history and has long been a location of great interest, thanks to the unique location and natural secluded beauty, long before it opened its doors to visitors.

Paradise Cove is located in Woodwark Bay, named in 1886 by Lieutenant G. E. Richards, RN of HMS Paulma, after George Smith Woodwark. Woodwark was a wealthy timber mechant, philanthropist, one-time Majoy of Kind’s Lynn and a prominent public figure, from Norfolk, England. The naming f the bay undoubtedly arose from Woodwark’s association with the family of Lieutenant Alexander Leeper, RN of Paluma, who carried out the detailed survey of the Bay.

Shortly after, on 20 February 1887, the sailing vessel, 27m Duke of Cornwall was on voyage from Townsville to Newscastle with general cargo, when she was wrecked off Pioneer Bay (in the Whitsundays), driven ashore by a gale.
This beautiful ketch sailing vessel, shipwrecked beneath the surface, is located on the eastern side of Grimston Point, directly adjacent to Woodwark Bay and Paradise Cove. It is protected through the Historic Shipwrecks Act 1976.

Prior to the original owner’s purchase of Woodwark Bay, the private estate was owned by a Japanese company, Kumagai, who was planning to build a 20,000 person township at Woodwark bay that included on one side

The total development was to comprise of 950 hotel rooms, 1685 condominiums and 1800 residential properties. 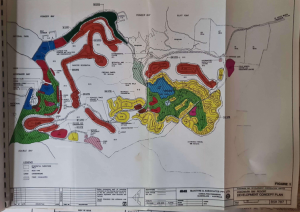 For undisclosed reasons this project never started and the new owner purchased the property in….. 1997 before developing the stunning estate that you can visit today.

SETTING FOR TV AND FILM

Filmed on the Whitsunday Coast at Woodwark Bay, although set in the South Pacific Islands, Tales of the South Seas was an epic adventure series that sets sail at the turn of the century and follows the dangerous adventures of the rugged yet charismatic David Grief, and his Polynesian friend and partner, Mauriri as they encounter the exotic world that lies within the Pacific South Sea Islands.

This Hollywood hit, starring Kate Hudson and Matthew McConoughey, follows the story of Benjamin Finnegan as a deep-sea treasure hunter, certain he’s onto the find of the century in waters near an island close to Key West. Working alongside his ex-wife Tess, they work to uncover a Spanish treasure hidden for centuries, lost at sea in 1715, whilst racing against a rival treasure hunter hired by a local gangster.

The movie shot scenes at Woodwark Bay plus iconic Whitsunday locations such as Whitehaven Beach.

Power
Paradise Cove Villa has both mains power and its own 27kva generator.

Water
It has its own water supply from the properties 40-hectare lake and 800,000-litre water tanks.

Communications
20mbit download and 4mbit upload wifi is provided by a point to point beam link connected to the Optus 4g cellular network.
There is no cell coverage at the Villa. 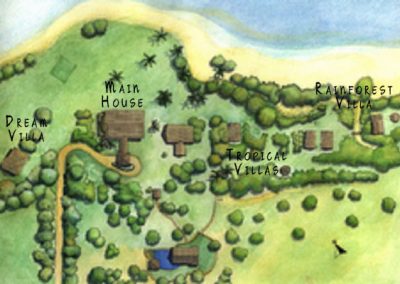 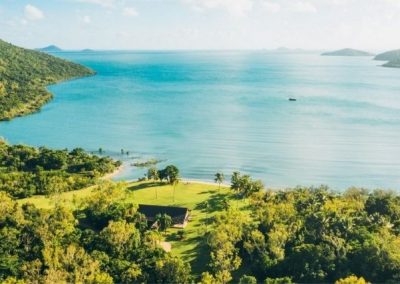 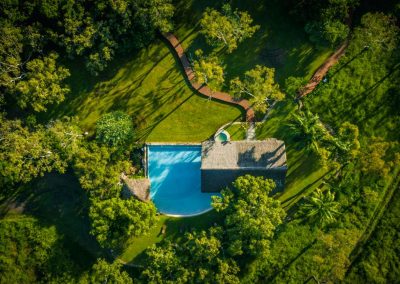 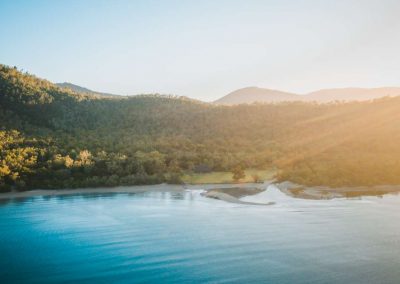 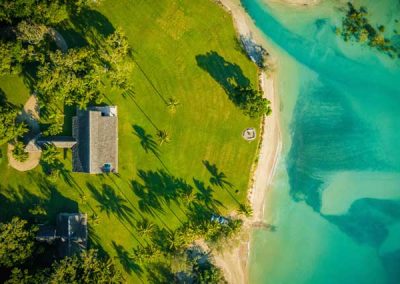 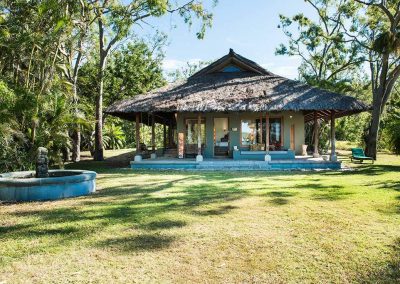 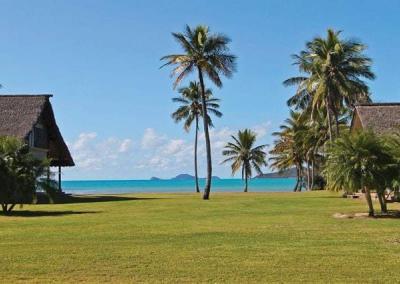 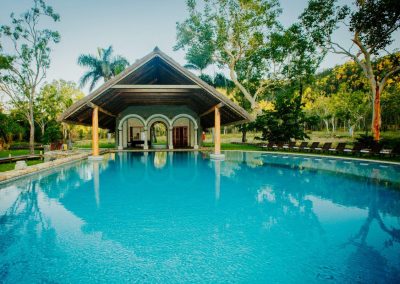 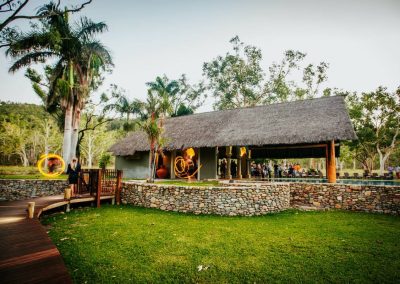 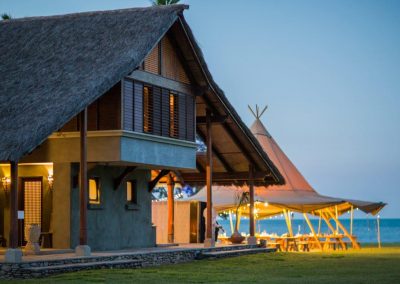 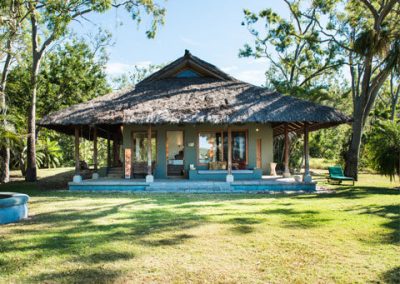 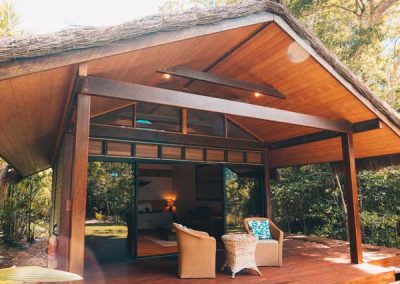 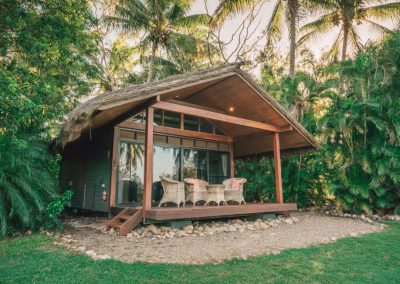